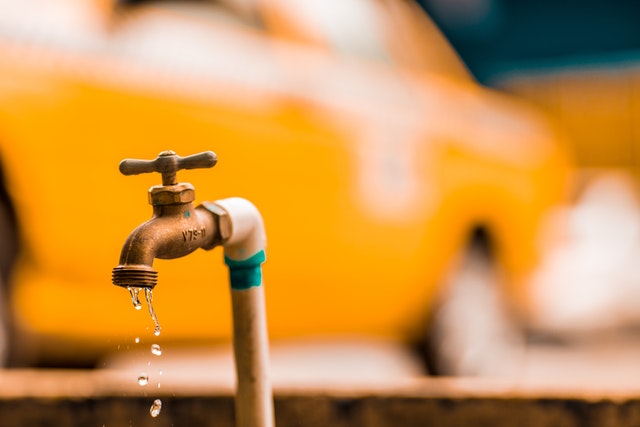 Polybutylene pipes were used in almost 10 million homes across the U.S. back in the 80s and 90s. They were marketed as cheap and easy to install. Closer to the turn of the century, many law suits were filed stating that these pipes were falling apart rapidly. Further research came to the conclusion that in fact polybutylene is defective and was no longer used, but what about the home they were used in? You may have this and not even know it and thats why you should call Royal Flush, the best plumber in Snellville, GA.

Call us now at 770.385.5911, ask about our free quote, and learn how Royal Flush Plumbing can help you with all of your Plumbing needs!